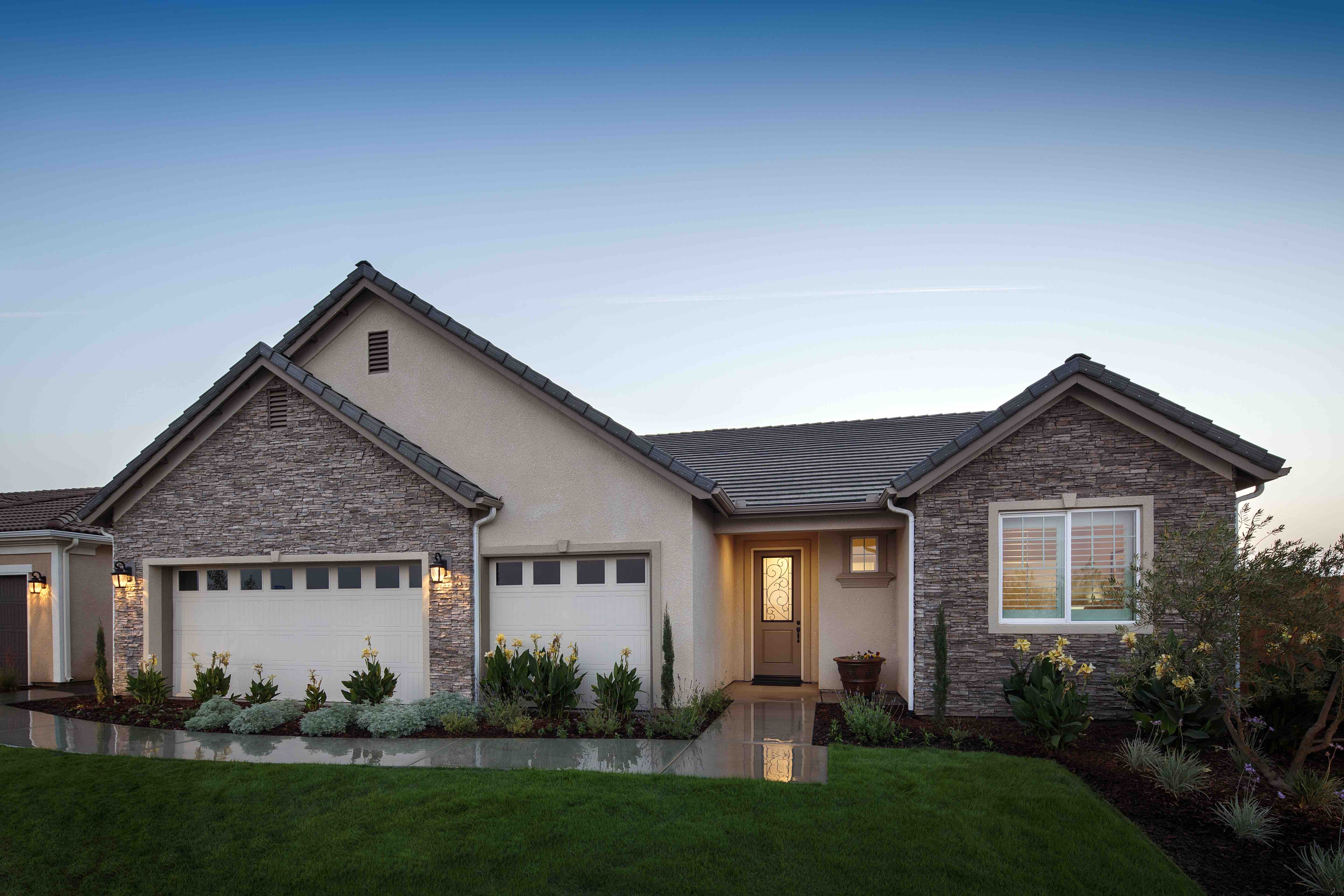 SJV Homes was the most active homebuilder in Tulare and Kings counties last year, with more building permits pulled than any of its rivals in the Valley, including three of America’s top builders – Lennar, D.R. Horton and Woodside Homes.

Most of these communities were in Tulare County, where Visalia-based SJV Homes has been building new homes since 2013. It pulled twice as many permits as its closest competitor, according to data provided by the Construction Monitor, which tracks building records nationwide. But it also lead the housing market in Kings County last year with three home communities for sale in the county seat of Hanford.

“In the six years since SJV Homes was founded, we have grown steadily by building much-needed affordable housing in the Valley while generating hundreds of local jobs and supporting our local government with substantial tax and related revenue,” said Joe Leal, company co-founder. “To date we have sold more than 2,000 homes. Our goal for 2020 is to open as many as six new neighborhoods in the Central Valley.”

Last year the builder sold out Catalina, 51 units in Visalia; Savannah, 231 units in Tulare; Viscaya, 124 units in Dinuba; and Tuscany, 116 units in Bakersfield.

The following is a breakdown of SJV Homes’ current projects:

All of these projects are a joint venture partnership with Presidio Residential Capital, a San Diego-based real estate investment company. To date, SJV Homes and Presidio have partnered on 23 projects totaling more than 2,600 units.

San Joaquin Valley Homes (SJV Homes) is a local homebuilder with deep roots in and a strong commitment to the Central Valley. Founders Joe Leal, Jim Robinson and Randy Merrill share a vision to build quality new homes in carefully planned neighborhoods for people who love the Valley and want lasting value. In 2013, SJV Homes combined forces with Presidio Residential Capital, a real estate investment firm in San Diego. It has since closed nearly 2,000 homes and is now one of the busiest homebuilders in the San Joaquin Valley. For more information, please visit www.sjvhomes.com.